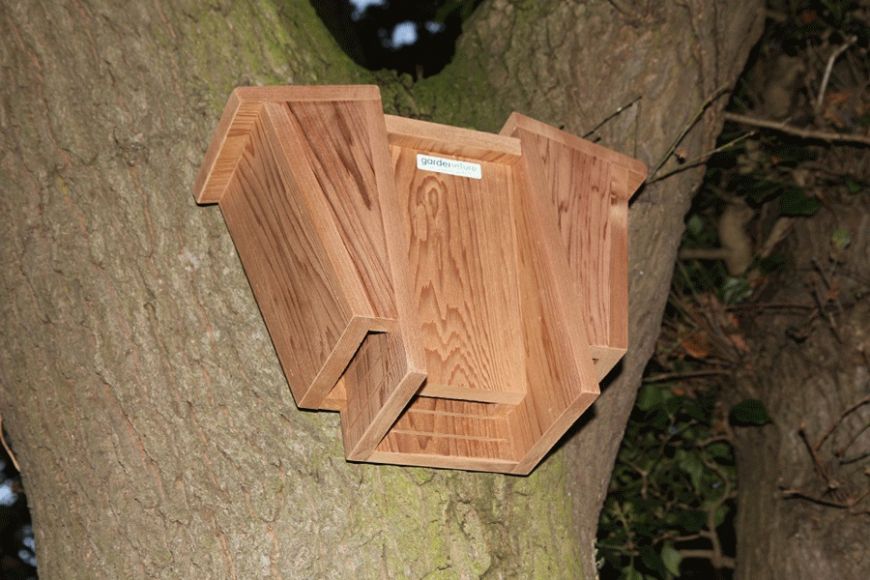 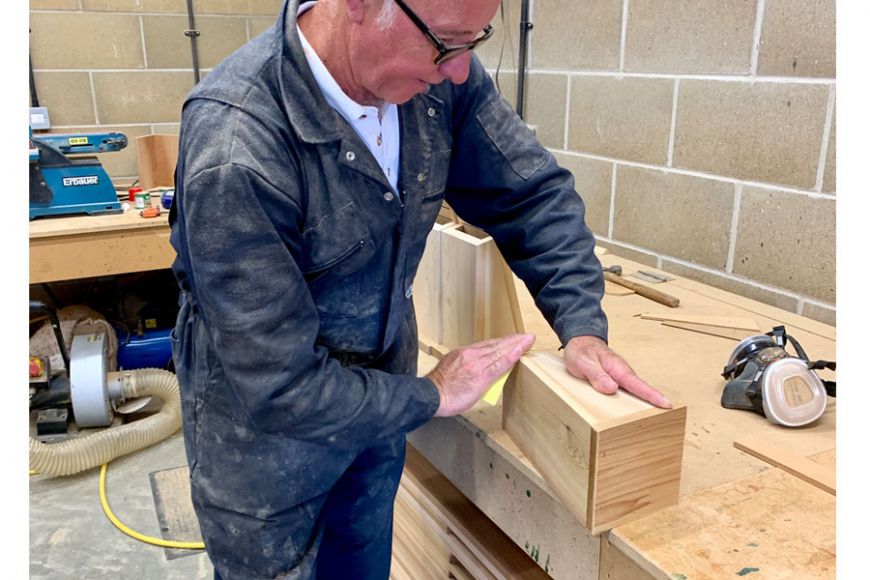 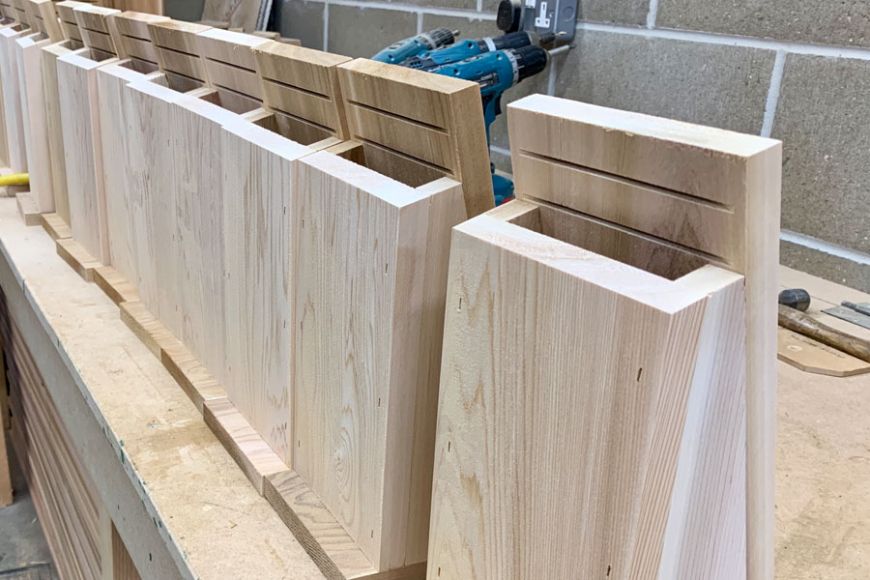 The Cardinal Bat Box incorporates three separate chambers with laddered entrance holes to each direction. Hang several bat boxes back-to-back on posts and trees, or you can place along a wall.

Handmade from 18mm PEFC Cedar this multi directional Bat Box has three separate chambers to attract the more common British Bats such as the Pipistrelle. You can put up just one box or group bat boxes together around a tree or post. Equally as good for lining along a flat surface such as a house wall, bats like to move from one box to another during the day and from season to season as temperatures change. Put the bat box as high as possible above the ground to avoid predators - some species of bat such as the Noctule prefer roosts at least 3 - 5 metres off the ground.

Many bats both in the U.K. and many other parts of the world have suffered a tremendous population decline which is due to roosting space losses, feeding habitat losses, various \'pest\' control measures and timber treatment in buildings. As well as being one of the most threatened types of mammal in Britain, bats are also among the most misunderstood. Far from being nasty dangerous animals, they are attractive small, furry insect eaters, which need all the help they can get! Bats are frequent visitors in both old and new houses. They are small, harmless mammals that do not cause any damage within your house. They do not make much noise or smell and their droppings soon crumble away to dust. They do not use bedding, or return with any insect prey to the house. Indeed, householders are usually unaware of them.

Bats need a range of roosting sites, including summer daytime roosts, winter hibernation and breeding sites. You can help them find a suitable roost by putting up a simple bat box. The best place to position a bat box is in a south facing position either in a tree or under the eaves of a building to give shelter from bad weather, but allow a few hours of sunshine each day.

It is illegal to disturb any bat when it is roosting, or handle a bat without a licence 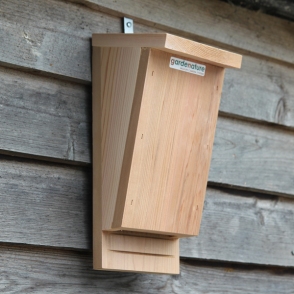 A very popular and durable single Bat Box that can be hung on walls and trees. Handmade from PEFC Cedar
SKU: GN-BAT-002 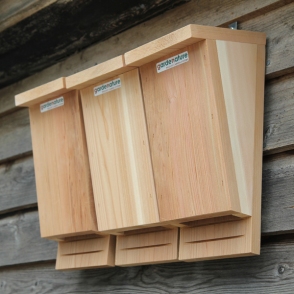 A very popular Bat Box triple pack that can be hung on walls and trees. Handmade from PEFC Cedar
SKU: GN-BAT-003 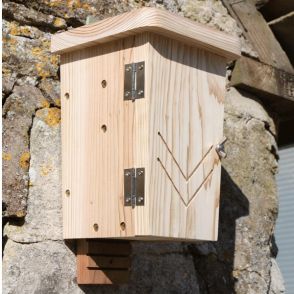 Manufactured from durable FSC timber, this attractive design with inspection door and swing down base serves as a great bat roost.
SKU: GN-BAT-OBB